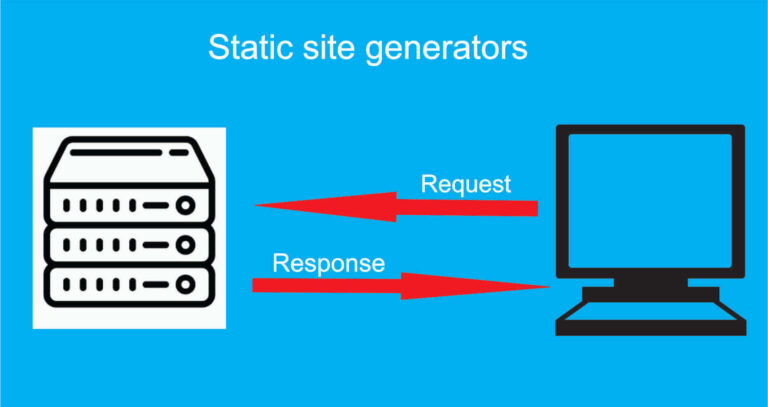 Static site generators are all the rage now because of the many advantages they offer. They may all produce pure HTML pages but some produce more or offer more features than others.

The advantages of using SSGs (Static Site Generators) include improved website loading speed and security because there is no server to parse commands. It also offers a more efficient website creation process because using a generator beats coding HTML by hand.

This list of the different static site generators includes only the most popular packages, which also come with unique features or advantages over the rest. This should help you in quickly choosing the best tool for the job.

If you are confused about which SSG to choose, then consider Gatsby because it is very popular for a reason. Gatsby is built on the popular React.js framework and as a result, offers an impressive user interface right out of the box.

The pages load smoothly and it pre-fetches the next pages to give the user that PWA (Progressive Web App) feeling of a native application, thanks to React.js.

Secondly, it has a thriving community, which boasts of over 2,000 plugins. This makes it easy to find a plugin for nearly everything you want to do. For instance, there is a plugin to automatically pull posts from a WordPress blog and turn them into a static website.

Gatsby also has commercial backing and this includes the Gatsby Cloud service, which makes it easier to build and host your static sites. In addition, there is professional support to help boost your performance.

There is so much you can do with Gatsby. The community is also there to help, including the detailed documentation pages. So, it is worth checking out.

Read our WordPress vs Gatsby comparison.

“Eleventy is a simpler static site generator”. That is what its website says and that is exactly what it is. If you are the type that likes ‘lean & mean’, then 11ty might be for you.

11ty runs on Node.js, so there is practically no JavaScript framework to learn. Usage is simple and straight to the point, and what it lacks in features, it delivers in speed.

Eleventy generates pure HTML and this gives it the speed. But its support of independent template engines makes it a tool for the pros.

It lets you design your website using up to 10 template languages, and you can write them all on the same page, ranging from HTML, Markdown, Liquid, Nunjucks, Haml, and so on.

If you are a seasoned coder or you just want to build something unique that you can tailor to your exact needs, then you may want to check out this generator.

You can check out our WordPress Vs 11ty comparison

This is good news for the throng of PHP developers, who will find a familiar environment in Sculpin, especially when it comes to extending it.

Sculpin installs using the PHP package manager composer, so there’s no worrying about dependencies. It is also built on the PHP framework Symfony and this makes it able to create advanced and amazing features.

Sculpin uses Markdown, HTML, and Twig, which is a modern and easy to learn template engine.

Hugo is another interesting SSG. It is built on the C-family Go language, which developed from Google and is known for its speed. This makes Hugo, according to its developers: The world’s fastest framework for building websites.

You can install Hugo on Linux, Windows, and macOS environments. Plus there are over 300 themes to help you jump-start any project.

Hugo is multilingual, it outputs its content in multiple formats such as JSON and AMP, and it provides lots of features out of the box and without needing a plugin.

Of all the generators on this list, Jekyll has probably been around the longest. It was released as early as 2008 and its popularity helped to fuel the current JAMstack movement.

Jekyll is written with Ruby, so this makes it a great choice for Ruby on Rails developers. It lets you build everything from simple websites to blogs and more serious projects like Github.

Migrating a blog with Jekyll is very easy, as it is a blog-aware generator. It is able to pull all needed information from pages, posts, categories, and permalinks from a blog with ease. You can use Markdown, Liquid, HTML, and CSS to create your chosen templates.

Being one of the oldest static site generators also means that Jekyll is popular and supported by a large community. Plus, you can host your static Jekyll sites for free on Github, since the site runs on Jekyll.

You can use Next.js to either generate pages at build time or render the pages at the request time. This feature makes it a hybrid system with image support, analytics, file system, API routes, and built-in CSS support.

Lots of big-name brands run Next.js and this accounts for its usefulness. One of them is TikTok. The only issue here is the learning curve because you will need to know Next.js, React.js, and Node.js to make things work. Phew!

The Pelican static site generator is not as feature-full as the other generators here, neither does it compete in user-friendliness or installation ease. What it offers, however, is a Python environment.

There are two advantages here. First, Python lovers get to work on their favorite consoles, and secondly, extending the generator’s functionality is easier for any Python expert.

Pelican is not as matured as most other projects on this list, but it accepts reStructuredText and Markdown files for content, themes, Atom/RSS feeds, and the ability to import data from a WordPress blog.

Developed on the Vue.js framework and using GraphQL for data imports, Gridsome produces PWA static pages in a very similar manner to Gatsby. They load quickly and beautifully, with page pre-fetching for a native app feel.

While the Gridsome project is younger, it features a wide range of plugins to help with all types of applications, also making it comparable to Gatsby.

However, it is for developers of the Vue framework, just as Gatsby is for the React framework. Still, its community might be smaller, but it is growing.

Scully is a static site generator for Angular apps. This means that you will first need to build your full app on Angular before rendering it to HTML and CSS.

The benefits include the user not having to wait for the entire Angular app to load and render before interacting with your page. Any requested page is rendered instantly.

Once the single page is loaded, however, the full Angular app can then load to provide the user with that SPA (Single Page Application) experience that Angular is known for.

In addition to Gridsome, Vuepress also leverages the Vue.js framework to generate static websites. However, it focuses on minimalist HTML sites with a single page application design. Vuepress is very popular.

Content is supplied through Markdown to keep things simple and there are features to support technical documentation, as Vuepress came to life to document the Vue project.

You also get themes and plugins, plus the ability to use Vue components in your Markdown or to develop custom themes.

Coming to the end of this list of the top 10 static site generators, you can see the different offers out there coming from various developer groups.

You will also notice the importance of your development environment and how it makes it easier to choose a particular generator. 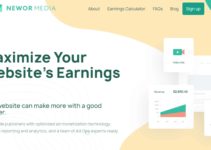 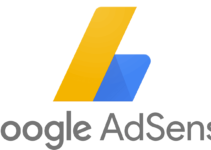 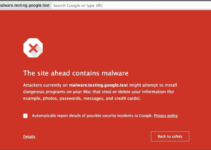 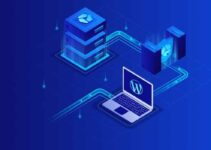 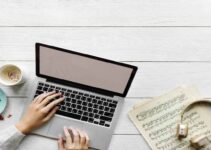 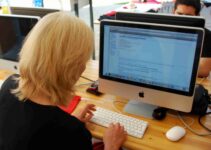