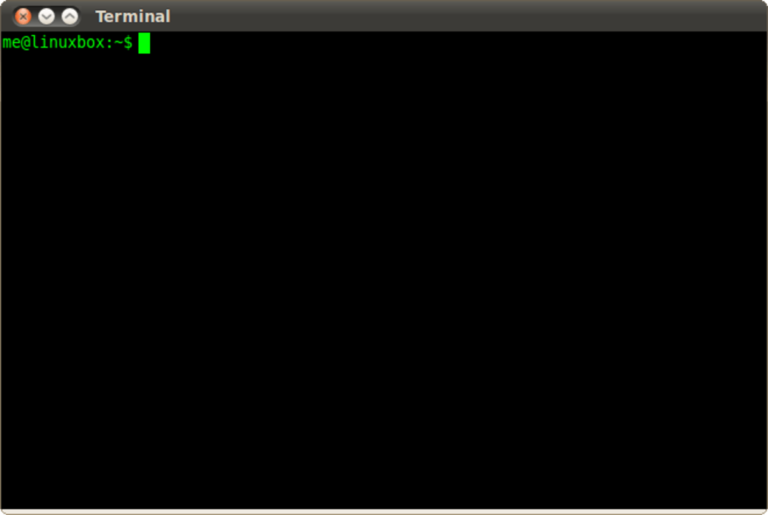 Using the shell is one of the major benefits of a Linux system, as it gives you access to many specialized programs, which make it easy to complete even complex jobs.

This is the founding philosophy of Unix, the OS from which Linux got its design. Each of these simple tools or programs does one job and does it very well. It can also communicate with other programs through pipes, a very clever design that makes the Linux shell very powerful.

If you’re just starting out or if it’s been a while since you last worked on a shell, the following list of the most important commands will help you get back to speed. It’s important to note their use of lower case letters.

The pwd command stands for “print working directory” and it’s used to know the current directory that the Linux shell is operating in. It can be a very helpful tool when you’re writing a script that needs to make sure of its working location before taking action.

This command lists all the files and folders in the current working directory. It also accepts quite a few commands to help customize its output. For instance, the -a command includes hidden files, while the -t command sorts by modification date and the -l command produce an elegant output.

Here is an example and what it does

You use this to copy a file from one location to another. Keep in mind that Linux file naming conventions apply here. So, if you append a forward slash, then you are working with an absolute path, else the program will reference from the current working directory.

This is the move command and it works similar to the cp command, except that it completely removes the file from its original location and moves it somewhere else.

To delete files and directories, the rm (remove) command is the tool you need. You should be very careful, however, with this tool, because whatever it removes, is gone forever. This is especially important with removing directories. So, always check your current working directory to avoid mistakes.

Here are some examples and what they do

The touch command lets you create a new file. It accepts the filename as an argument.

Here is an example and how it works.

Reading text files in the shell is also possible. To do that, you use the cat command followed by the file you want to read. Its name “cat” stands for concatenate, so you can also use it to combine two files into one.

Here are examples and what they do.

Linux limits the privileges of regular user accounts to stop them from causing irreparable damage to the entire system. Still, it reserves the sudo command for a regular user to run programs that require Superuser (administrator) privileges. Sudo will ask for the Superuser password, and if correct, allows further program execution.

These two programs help you to search for one or many files on the system, but they do it differently. Find is the older program and it comes with very powerful search features. Locate, on the other hand, is newer and uses a database to perform very fast searches.

Here are examples and what they do

The find and locate programs above often return so many entries that filtering the results becomes important. Here, you can pass the search output through a pipe, to the input of a pattern recognition program like grep. This will filter the results to produce more concise feedback.

Grep is an acronym for Global Regular Expressions Print. It’s used to find patterns in a dataset, which can include whole words, the first letter of the sentence, and so much more.

Here are examples and what they do.

cURL stands for Client URL and is a tool to transfer data between computers using different network protocols. It’s highly configurable and programmable, with its simplest use being to fetch a webpage.

The Linux shell remembers your recent command entries. Some systems offer a 500-command history, while others offer 1,000 by default. You are also free to change it.

Kill and xkill are two methods of terminating processes on the system. With kill, you need to know and supply the process ID of the program you need to terminate. With xkill, you can terminate graphical programs by using the mouse to point and click on them.

You can always enter man or info, followed by a command to get the user manual or info page entries for that command. You can also enter a command, followed by –help, to get more information on its usage.

Here are some examples and what they do.

Coming to the end of this list, keep in mind that these are the most important commands for beginners. There are many more commands for the Linux shell, including more complex and powerful ones.

It takes some time to learn these commands though and to be comfortable using them. But once you do, you’ll be glad you learned to use them. 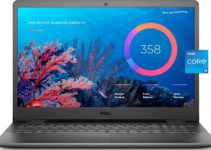 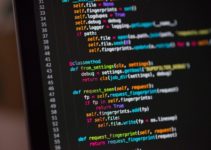 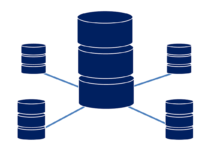 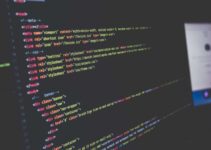 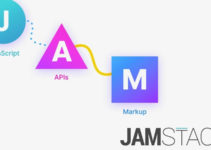 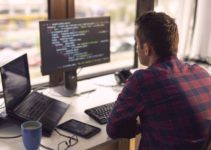