Bitcoin mining is the process of creating new bitcoins. It involves the addition of digital transaction records to the blockchain. The blockchain is a publicly distributed ledger that holds the history of all bitcoin transactions.

The mining process entails record-keeping which is executed via immense computing power and efficiency. It is performed using complex hardware that calculates complex computational mathematics problems.

Bitcoin is a cryptocurrency that is transacted for goods and services and used as payment. Mining of bitcoin is carried out to record bitcoin transactions in blocks, these blocks are stacked up and added to a blockchain or past transaction records.

A while after Bitcoin was released, it was mined using desktop computers with normal central processing units (CPUs). However, the process was painstaking and slow, although rewarding. Currently, cryptocurrency is generated using large mining pools that cut across many regions.

Bitcoin miners utilize software systems to solve mathematical and transactional algorithms that monitor Bitcoin transactions and payments. The reward for this is a specific amount of Bitcoin per block. Miners get sunk into the mining process as they keep getting rewarded. Thus, in doing so, they support the general system.

How does Bitcoin Mining work?

Blocks are successfully added when Bitcoin miners solve complex mathematical problems that require the utilization of luxurious computers and large electrical capacity. Bitcoin miners are tasked with the verification and confirmation of transactions by solving what is called a complex mathematical cryptography calculation. These are fundamentally added in a block to the blockchain network.

To complete the mining process, bitcoin miners have to compete to solve complex math, the miners must be first to reach the closest or correct solution to the question. The correct number is conjectured in a process known as Hash, which is the proof of work.

A hash is a cryptographic algorithm of numbers and letters that does not reveal any transaction data. The hash is designed to help ensure that corresponding blocks are not disrupted. If there is a number out of place, the corresponding data generates an entirely different hash. The blockchain is stacked up by the generated hashes of corresponding blocks. The hash must also not exceed the specified target set by the hash algorithm, if perhaps the generated hash is too large, it is regenerated until it is below the specified target.

Miners have to guess the target hash as fast as they can using major computing power. Application-specific integrated circuits (ASICs) are the required computer hardware to accomplish this task. ASICs can cost up to $11,000 and consumes high amounts of electricity. Most bitcoin miners utilize this software and others for bitcoin mining.

How to begin Bitcoin mining?

Mining Bitcoin can be tedious and require lots of time and effort to generate hashes required to fill the blockchain. To start the Bitcoin mining process, there are some basic requirements that one must possess.

Why Should I Mine Bitcoin?

Bitcoin mining is profitable in various ways depending on the type of software you are Utilising for mining. Bitcoin miners use their computing power and energy to validate new blocks for the blockchain system. As earlier stated, miners compete in guessing the correct or closest answer to the math cryptography, the first miner to accomplish this receives a portion of the currency that is mined as a reward. This block reward is credited to the miner’s cryptocurrency Wallet.

Because of the mining process requirements such as power and electricity, bitcoin mining has recorded a high megaton of carbon dioxide emissions.

In terms of energy requirements, the bitcoin mining process relies on fossil fuels which are regarded as a waste of valuable environmental resources.

Since its inception and rise to prominence, the price of bitcoin has been unsteady. The volatile nature of bitcoin prices makes it difficult for bitcoin miners to ascertain what they will continue to gain from the mining process.

Although Bitcoin and other blockchain cryptocurrencies have been proven to be far more secure than most banks, there exist incidents of hacking, which in most cases result in the loss of bitcoin worth millions of dollars.

The incident of malware is prevalent as mining botnet infections which are malignant software that is used to hijack a device’s CPU to mine cryptocurrencies.

Bitcoin mining is a process that involves intensive energy and powerful mining systems to successfully solve complex mathematical cryptography and receive block rewards. While the rewards from Bitcoin mining are profitable and appealing, the process itself is difficult and tedious. This, coupled with the instability of the Bitcoin price contributes to the challenges faced in mining.

However, the Bitcoin miner who solves the mathematical equation first stands to gain, regardless of the uncertainties and instabilities. 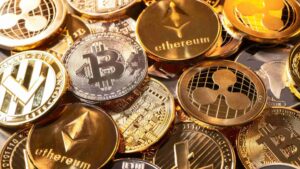 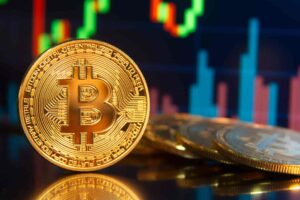 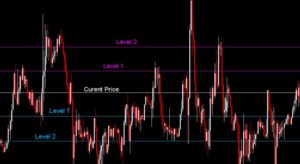 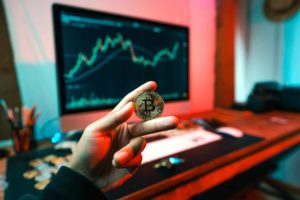 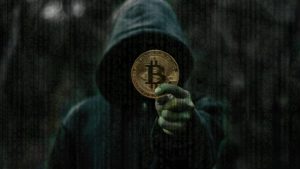