Millions of startups dream of evolving into big-league businesses right from day one although, only a few actually make it to a grand exit at the end of their fund-raising journey.

The thought of becoming a global household name alongside the likes of Google or Microsoft is enough motivation for a company to weather the grueling startup journey to entrepreneurial stardom. An Initial public offering, also called IPO, is one sure signpost to success.

Before we move further, let’s get some basics straight.

What is an IPO?

An Initial public offering (IPO) is the process of offering the shares of a private company to be publicly traded by investors through the stock exchange. This is the final stage of startup external fund-raising journey which allows promising companies to raise funds from public investors.

Generally, an IPO comes with its own responsibilities, for example, a public company is highly regulated by the SEC including other authorities, and is expected to maintain corporate transparency policies to shareholders.

How do you know when a startup is IPO-ready?

In this era of venture capital and angel-backed financing, startup companies generally stop their fund-raising activities after series D or E round funding. But what happens when a high-growth company still wants more financing and higher visibility to grow and sustain its global presence?

Getting an IPO of course!

There is no ‘set’ time for companies to go public. Rather, the timeline differs for each company based on factors like company objectives, growth stage, funding needs, future projections, and corporate policies.

On this note, no two companies have the same growth structure; a successful exit strategy for company A might cause company B to go under. However, the following growth indicators reveal when a company is ready for an initial public offering:

Benefits of an IPO

Going public could be a lengthy and rigorous procedure for startup companies. The entire process takes as much as six months for some companies while for others, it could even take up to a year. However, these are basic steps every startup company must take to get an Initial public offering:

The first thing to consider is, hiring the right investment bank to underwrite your shares and also perform the role of a middle man between your company, the SEC, and public investors.

This is a critical step on your journey to IPO because choosing an underwriter with a tarnished reputation will reflect negatively on you. In the end, your new public company gets off on the wrong footing.

Technically, an investment bank will be involved in anything from Document preparation and filing to pricing, issuance, and marketing.

2. Settle terms of underwriting agreement with the investment bank

After hiring an investment bank, the next step is to negotiate the terms of your underwriting contract with them. Agree on how much you want to raise, the kind of securities to be issued, and the exact roles the underwriter will play in the process.

Whether they will underwrite all the shares issued or maybe only a small portion and at what commission rates. There are different types of underwriting agreements such as firm commitment, best efforts agreement, and all or none agreement.

3. Register and get SEC’s approval

The investment bank takes up the procedure of preparing and filing necessary registration documents with the security exchange commission. The registration statement will cover the financial history of the company, legal background, management history or challenges, and any other verifiable information concerning the company.

Once the SEC approves the accuracy of the information supplied, a prospective date will be fixed for releasing the stocks to the public.

Based on the SEC’s approval of the company, the underwriter and the issuing company will agree on the issue price and exact share offer size.

The underwriter issues an initial prospectus that helps to market the company to deep-pocket investors such as institutional investors and corporations.

The purpose is to create excitement in the market about the potential IPO without revealing sensitive information like the issue date or price of shares.

In 2013, Uber had a $120 billion valuation just before its debut. The game-changer came when the ride-hailing company realized barely half of its initial valuation at $69 billion, after going public. Fluctuating stock valuation can result in wrong management decisions post-I.

By going public, a startup is changing its status from being a privately owned business to a public entity. Typically, there are certain downsides associated with such major transitions. One challenge is the large costing structure. An IPO is so expensive and this could in turn affect a startup company’s performance if it doesn’t recover soon.

Another challenge is the cost of maintaining a SEC regulated company might cripple a startup if it doesn’t prepare adequately ahead of their IPO. After IPO, a company is expected to disclose financial statements, tax information, business strategies to the investing public. This could affect the productivity of that business in the long run because they might focus on looking good in the eyes of investors rather than improving their unique solutions. 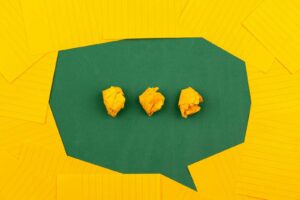 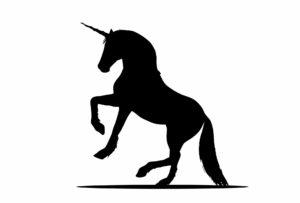 How to Build a Unicorn: Practical Ways to Get It Done 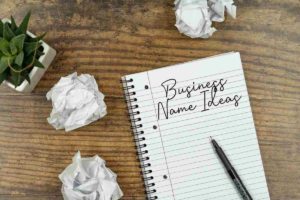 How To Invent The Best Name For Your Business 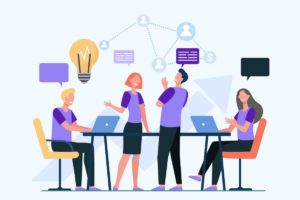 How to easily outreach your business in foreign countries

MVP vs Prototype: All You Need To Know