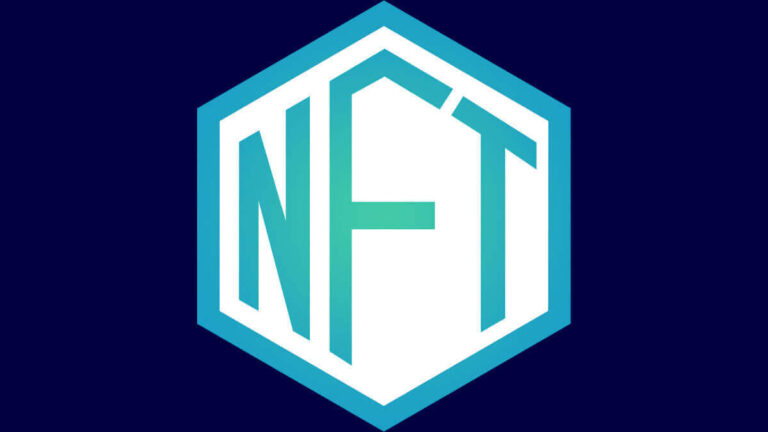 Non-fungible tokens (NFTs) are blockchain-based digital assets that cannot be replicated. This means they are unique and cannot be replaced with a similar token, as with other crypto-assets.

The term “non-fungible” is what sets it apart from other blockchain assets, such as Bitcoin, which are fungible. This feature makes NFTs the perfect vehicle for handling digital art and other valuables online.

You might have heard of recent NFT sales. From real estate properties costing a few thousand dollars, to the record-breaking $69 million Christie’s auction.

Lots of money are exchanging hands here, so let us take a closer look to understand why.

What is a Non-fungible Token (NFT)?

A non-fungible token (NFT) is a unique, rare, and indivisible blockchain-based asset that comes with many benefits for the digital world.

It offers users a store of value, as well as easy identification and ownership features. This makes it attractive because all doubts about the owner of a digital asset are erased using the blockchain. Plus, the system also makes it easy to transfer ownership rights in a verifiable manner.

You can turn any digital item into an NFT. This includes videos, artworks, pictures, signatures, and even tweets.

Once tokenized, the digital items become part of the non-fungible token, with metadata and unique codes to set them apart from all other tokens.

This uniqueness makes NFTs unable to be traded or exchanged for similar or equivalent tokens, such as is the case with currencies in general. So, while 1 BTC is equal to 1 BTC and can be exchanged for each other, NFTs don’t have similar values because they are unique.

But this also means that you cannot use NFTs as a standard medium of exchange in business transactions. Since no two non-fungible tokens are alike. What each one is worth, however, will depend on how the world perceives it and how much demand it commands.

Although it was not based on a blockchain, Alex Tew’s http://milliondollarhomepage.com from 2005 is probably the Internet’s earliest example of NFTs. There were 1 million different pixels on the website and you could buy a bunch for a price.

Then came colored coins around 2012, which was based on the Bitcoin blockchain. But it could not quite take off because the Bitcoin system it relied on, was not designed to handle extensive NFT features. Counterparty then took off around 2014 to fill that void.

The Counterparty platform supported ICOs (Initial Coin Offerings), trading cards, and memes. And as Ethereum became more popular, things moved over to its ecosystem. It was here that CryptoKitties came to life in 2017 and the world then realized just how real it could be to adopt and raise a digital cat on a blockchain.

What is a token anyway?

A token is a digital asset that can be owned or transferred from one person to the next. Tokens are cryptographically secured on a blockchain and the possessor of the token’s private key is considered its owner.

A token can also contain all types of information, from images to music files and rights to physical properties, such as real estate, clothing, and motor vehicles.

There are many types of tokens out there, and this depends on what they are designed for. So, you’ll find payment tokens like Bitcoin, utility tokens for specialized payments, and security tokens that offer a digital approach to traditional investments.

You can create a blockchain token by following laid out protocols, such as the simple Ledger protocol or Ethereum’s ERC-20, ERC-721, ERC-1155 standards.

While there are different types of tokens or crypto-assets, they are classified under two major groups: fungible and non-fungible. Two similar but opposite attributes.

Fungibility is the ability to interchange a tangible item or asset with a similar item. Hence, paper money is fungible because you can borrow $100 from a friend and pay him back with two $50 notes, or even a single $100 note that is not the same one you borrowed.

Non-fungibility, on the other hand, refers to a uniqueness that cannot be duplicated. There is only one Mohammed Ali, for example. And your credit card is uniquely yours. No other card can have the same name, expiry date, and number as yours.

So, while you could change a $100 note into five $20 notes, you cannot exchange your credit card, because it is non-fungible.

Being non-fungible is also a recipe for scarcity, although some criticize NFT-scarcity as artificial. For instance, a tokenized digital painting can still get duplicated over a thousand times. So, the token might be single and unique, but what it represents can still have duplicates.

The question then is: What use is this? Why own something that is not truly yours?

The simple answer is that it depends. Buying an NFT makes the token yours, but it is what the token represents that matters.

Non-fungible-token prices are rising because more people are spending their time digitally and in digitally-created environments. This perceived increase in exposure should correspond with an increase in demand, thereby leading to higher prices.

Secondly, digital assets are easy to transfer. So, just like one would buy up real estate, art paintings, or diamonds as a safe store of wealth. An investor can also buy a non-fungible asset to store wealth, as long as he can later find buyers for them if he needs his money back.

In simple terms, the demand for NFTs increase with their popularity, because there is only one version of each token. But this hysteria surrounding it is only a belief, and as such, anyone spending big bucks on NFTs is simply speculating.

When it comes to intellectual property, the creator of any work remains the original owner by law, until he or she explicitly transfers that right.

You should note that a digital work’s copyright might or might not be included in the token. So, if an artist sells you an image token without the copyright, then said artist could still turn around and make another hundred copies of the same image, and tokenize them as well.

If, on the other hand, you buy the copyrights to digital art or music as an NFT, then you might stand to earn royalties from your investments over many years to come. This will make the non-fungible token valuable because it offers tangible returns on your investment.

There is money changing hands in digital real estates as well. Plots are up for sale in digitally-created universes like Decentraland. But why would anyone buy pixelized land?

Again, it boils down to the belief that more human encounters are going into cyberspace. And that as demand for Decentraland increases, so too will its plots’ prices increase, as a result of higher demand. This too might even boost the demand for MANA, its official currency.

What this means is that human beings buy up digital real estate for the very same reasons that many buy physical real estate – speculation, hoping that the price will rise.

Here again, are the major benefits that non-fungible tokens can offer the user.

Non-fungible tokens are expanding in use. But here are the major industries that are feeling the change.

Following are some notable non-fungible token projects that have either exploded, made news, or simply baffled the rest of the world.

A word on desire

The desire to own stuff is the driving force behind the world of collectibles. Psychologists have varying theories as to why people collect stuff from stamps to guns, toys, cars, Pokemon, lovers, shoes, baseball cards, and even underwear.

However, the truth is that you will never make sense of a collector’s motives until you feel what he feels. But on the other hand, desire and other emotions repeatedly defy logic.

Non-fungible tokens are valuable, no doubt about that. This is because of the many benefits they offer. The only question is: Are they really so valuable?

As you can see from $100K+ Bitcoin hopefuls, a lot depends on speculation. That is, if enough people believe that anything’s value will soon appreciate, then it often does, as more speculators join in. 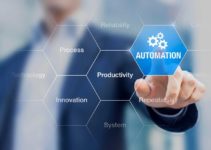 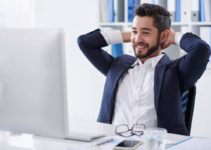 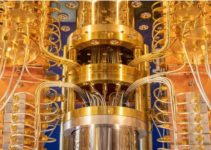 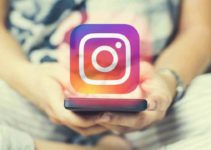 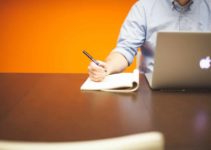