Craig Steven Wright has claimed to be Satoshi Nakamoto, the founder of Bitcoin and he may not be lying. The Australian computer scientist is probably telling the truth. He is just not telling the whole truth.

Satoshi Nakamoto is most likely a pseudonym for a group and not for a single individual. Because the creation of the Bitcoin cryptocurrency required an elite level of cryptography and computer expertise that you do not come across every day.

Craig David Wright was probably linked to that group. But many experts believe he lacks the mental competence to be the real Satoshi Nakamoto.

This post looks at available data out there and indulges in a healthy dose of speculation into the early days of Bitcoin.

The Legend of Satoshi Nakamoto

For Bitcoin users and computer enthusiasts around the world, the name Satoshi Nakamoto is as legendary as it gets. Full of brilliance, mystery, clout, cunning, and secrecy.

So, when Dr. Craig Steven Wright claimed to be Satoshi Nakamoto in 2015, cryptocurrency experts called him a fraud. Because he seemed not to possess those pristine qualities ascribed to the legend.

Bitcoin was a brave undertaking, even considering its ties to the Internet underworld. A clever way to finally move dollars around without the consent or knowledge of Big Brother.

To release Bitcoin meant to challenge the powers that be. To stop the theft of public funds through inflation of fiat money. Launching Bitcoin was an attack on western capitalism and inflationary central banking.

The cryptocurrency is designed against inflation and this makes it attractive as a store of value. But its greatest feature remains the ingenuity invested in its development. And it is this ingenuity, that forms the foundation of Satoshi Nakamoto’s legacy.

The Case For Craig Wright

It all started in 2015 when Wired and Gizmodo received documents suggesting that an Australian entrepreneur could be Satoshi Nakamoto. They investigated the reports and published their findings here and here, creating lots of skepticism back then.

Then Craig Wright himself came forward to also proclaim that he is the mighty Satoshi. And over time, many developments arose to support his claim. These developments include testimonies from fellow developers and a court case.

The Case Against Craig Wright

Experts in the crypto community are pissed off by Craig Wright’s claims and even recent actions, leading many to call him a fraud and sweep him under the rug.

There is good reason for that, given that these are expert coders with above-average intelligence. It is necessary, therefore to consider their views and analyze this issue from their perspectives.

Here are the major arguments against Craig Wright:

You should slowly realize the validity of both camp’s arguments by now. Craig Steven Wright must surely be Satoshi Nakamoto, but he is also not him. He was surely the guy who communicated through email, but he does not seem to have coded Bitcoin.

This creates a serious case of cognitive dissonance that is tearing the cryptocurrency world apart.

The solution is simple. There is no single Satoshi Nakamoto. Rather, there are many Satoshi Nakamotos. The Bitcoin project started as a collaboration between computer- and crypto-geeks. And Craig Wright was probably one of them. He is probably the guy that handled most of the communication with the pseudonym.

So, Craig Wright is Satoshi because he was part of it. But he is not the only Satoshi.

So, who are these other geeks?

Craig Wright said he was ‘the main part of it’. So, who are the rest? First in line is Hal Finney, then there is Dave Kleiman. Both men were wheelchair-bound. Kleiman passed on in 2013, while Finney passed in 2014. One year later, and Craig enters the limelight.

Coming to the end of this article, it should be clear that the legend of Satoshi Nakamoto is beyond any single man. But the facts are there for you to decide. 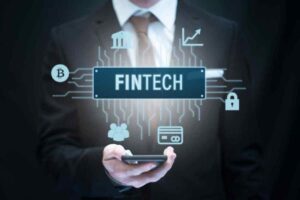 Top 20 Fintech Companies & What They Do 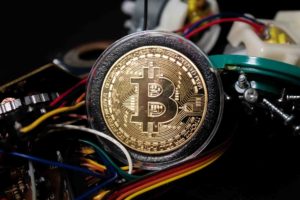 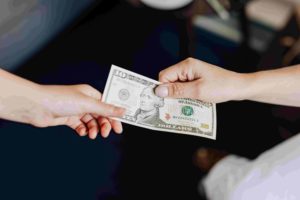 10 Ways To Get Free Money

Loan sharks: Meaning, examples, how to identify and avoid 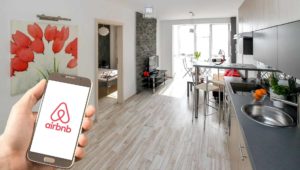